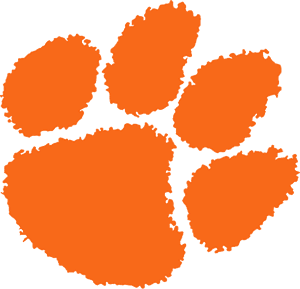 Fans can see the trophies that Head Coach Dabo Swinney displays in his office, feel the anticipation of standing behind second base at Doug Kingsmore Stadium during an NCAA Super Regional game and check out the view of a Clemson football game day from the top of the WestZone, among other views.

Fans will also be able to view video renderings of planned future improvements to Clemson’s athletic facilities. Renderings of the proposed enhancements to Kingsmore Stadium and Historic Riggs Field are available now, and additional facility videos will be available with the launch of the second phase of Clemson360.

“We are extremely excited about launching Clemson360,” said Director of Marketing Mike Money. “This is the first step in displaying our Athletic Facilities in a manner where fans can truly get a sense of what each facility is like. At Clemson we are always recruiting, whether it is a student-athlete, season ticket holder or a fan, and this is another tool to help extend the Clemson brand. We look forward to expanding this service to all our Athletic Facilities throughout this year.”

While the first phase of sports of football, soccer, volleyball and cross country as well as viewpoints from Doug KingsmoreStadium, Vickery Hall and the Scroll of Honor Memorial are now available, Clemson360 will launch viewpoints of every sport’s athletic facilities in the coming months.

Fans can access the website via the link below or by clicking on the Clemson360 button located on ClemsonTigers.com.

Clemson360 was produced in conjunction with Early Commit of Greenville, SC.